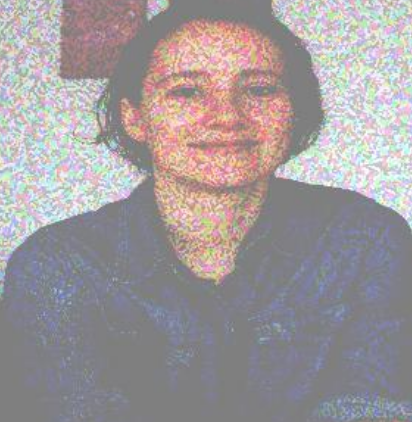 After reading more literature and utilizing several other open-source libraries, I realized most examples and research focused around malicious uses, such as sending spam or malware without detection, or crashing self-driving cars. Although I find this research interesting, I wanted to determine if adversarial learning could be used for "good".1 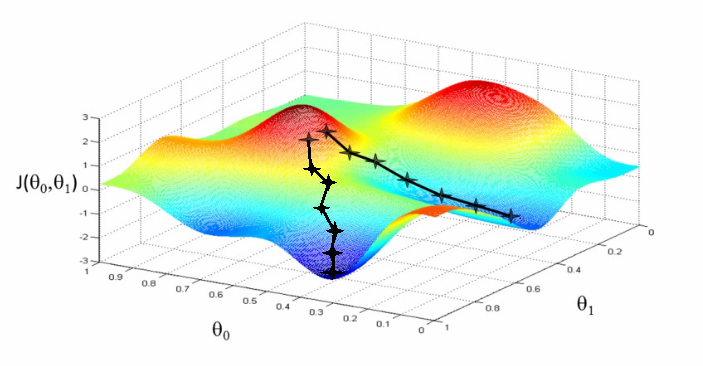 To test the idea, I retrained the final layers of the Keras pre-trained Inception V3 model to determine if a photo is a cat or a human. It achieved 99% accuracy in testing.2 Then, I utilized the cleverhans library to calculate adversaries using FGSM. I tried varying levels of epsilon, uploading each to Facebook. At low levels of perturbations, Facebook immediately recognized my photo as my face and suggested I tag myself. When I reached .21 epsilon, Facebook stopped suggesting a tag (this was around 95% confidence from my network that the photo was of a cat). 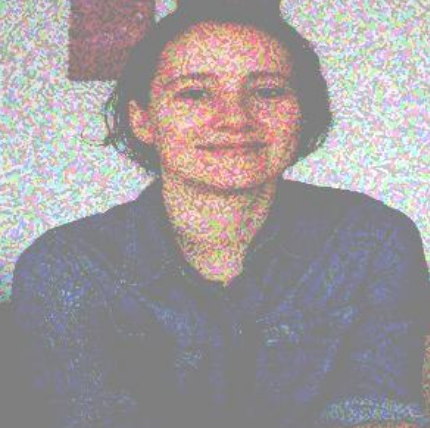 The produced image clearly shows perturbations, but after speaking with a computer vision specialist, Irina Vidal Migallon3, it is possible Facebook is also using the Viola-Jones statistics-based face detection or some other statistical solution. If that is the case, it's unlikely we would be able to fool it using a neural network with no humanly visible perturbations. But it does show that we can use a neural network and adversarial learning techniques to fool face detection.4

In addition, adversarial techniques greatly benefit from more information. Knowing more about the system you are interacting with, knowing about possible features or model-types used will give you an advantage when crafting your adversarial examples.5 In GDPR, there is a section which has been often cited as a "Right to an Explanation." Although I have covered that this is much more likely to be enforced as a "Right to be Informed," I suggest we EU residents utilize this portion of the regulation to inquire about use of our data and automated decisions via machine learning at companies whose services we use. If you live in Europe and are concerned how a large company might be mining, using or selling your data, GDPR allows you more rights to determine if this is the case. Let's use GDPR to the fullest and share information gleaned from it with one another.